Dennis Young is a relative newcomer to the world of creating art. A graduate of the University of Washington (go DAWGS!) he worked several different jobs in Washington and Oregon until starting a long and eventful career in management at the Boeing Company.

Photography:  After taking an early retirement he, his wife Kathie Shelby and their dog Charlie moved from Mukilteo to Sun City, Texas, an age restricted community in the beautiful Texas Hill Country, right outside of Austin. It was there that his interest in photographing birds began.

Texas was the perfect place to feed that interest because of the abundance and variety of North American species that live in or migrate through that state.

Pottery: In 2014, they relocated to their home state of Washington, eventually settling in Toledo. A year later they took a corner of their shop building and created a small studio for Kathie who is a clay artist. With Kathie’s encouragement and mentoring he began to work with clay.

While he focuses on hand building for the present, he hopes to learn how to throw on a wheel. He likes creating vases, bottles, boxes and other items with definite geometric shapes. 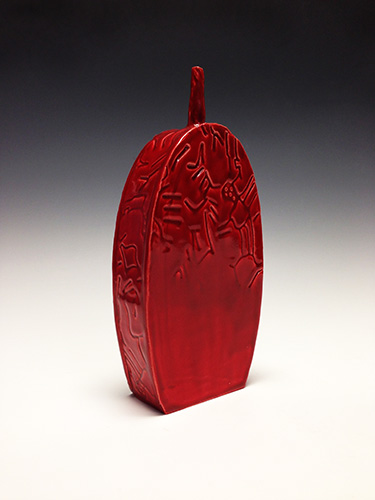 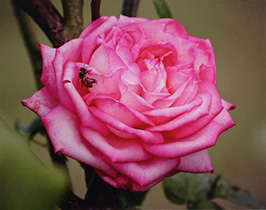 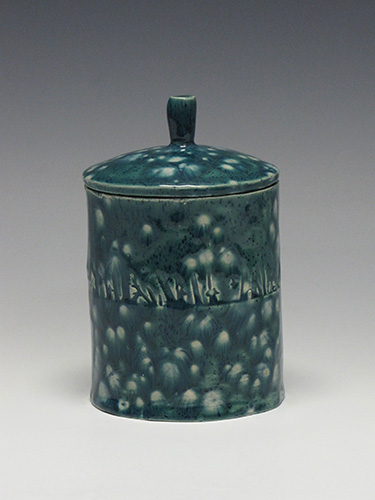