Linda Shepherd is a photographer whose business is known as indieStills. She began photographing professionally in 2005 providing the set stills for independent film projects. Recent movies include: "The Last Rescue" (thelastrescuemovie.com) released in 2015, and "Last Seen In Idaho" (lastseenmovie.com) to be released in 2018.

In 2015, Linda provided stills for the Hazel McQuade country music video "It Ain't Me!" In addition, she has created in-house photography for TAPCO Credit Union, and for the South Lewis County Chamber of Commerce.

When not shooting commercially, Linda's attention turns to family, landscapes, and animals. She considers these personal projects just as important as the commercial because they're an opportunity for 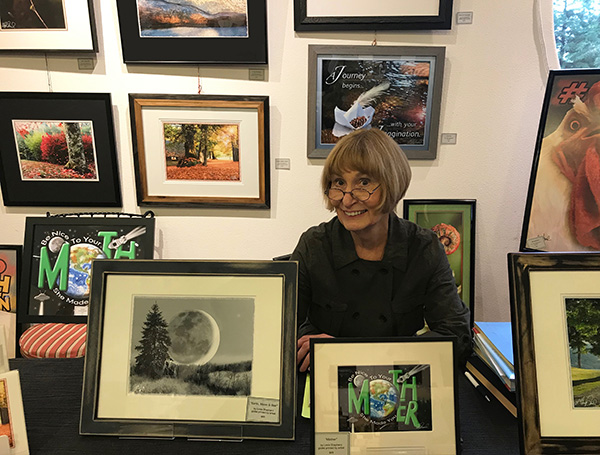 experimentation and learning, and the memories they preserve are priceless.

To view more photographs, please visit indieStills at indiestills.com. Many of the photographs you'll see are available as high-definition giclée prints. 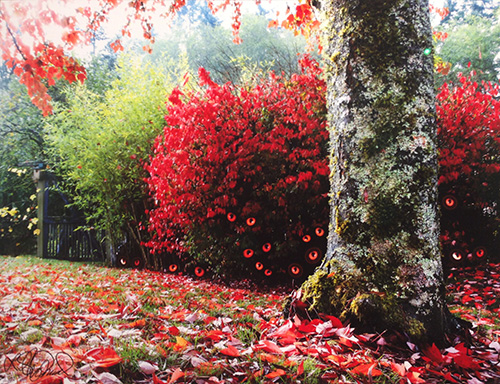 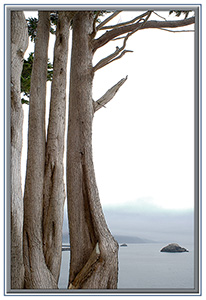 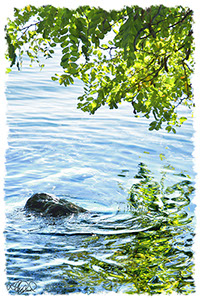 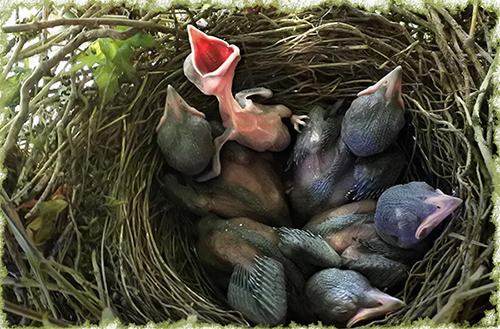 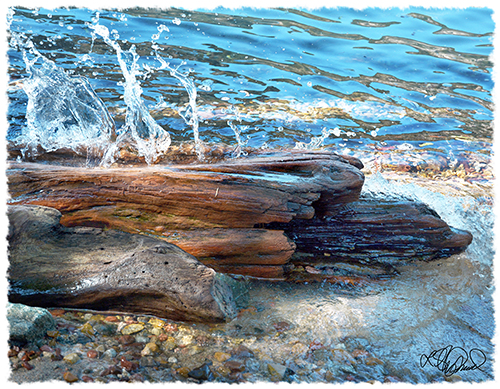 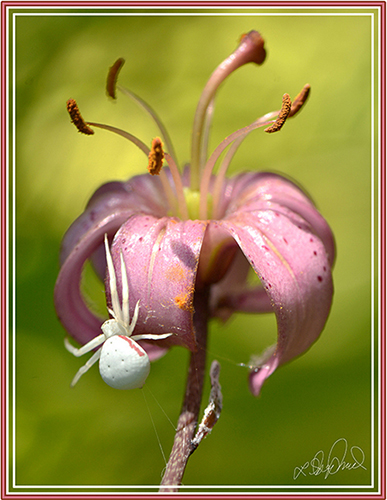 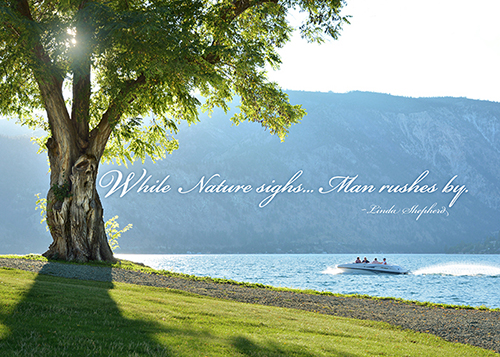 Face of the Clown 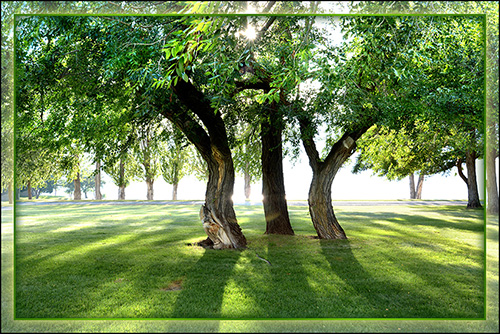 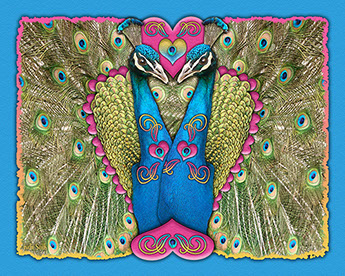 Eyes of the Beholder 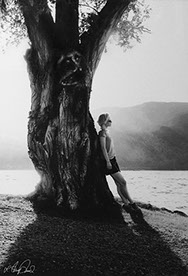 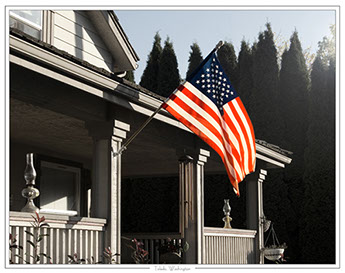